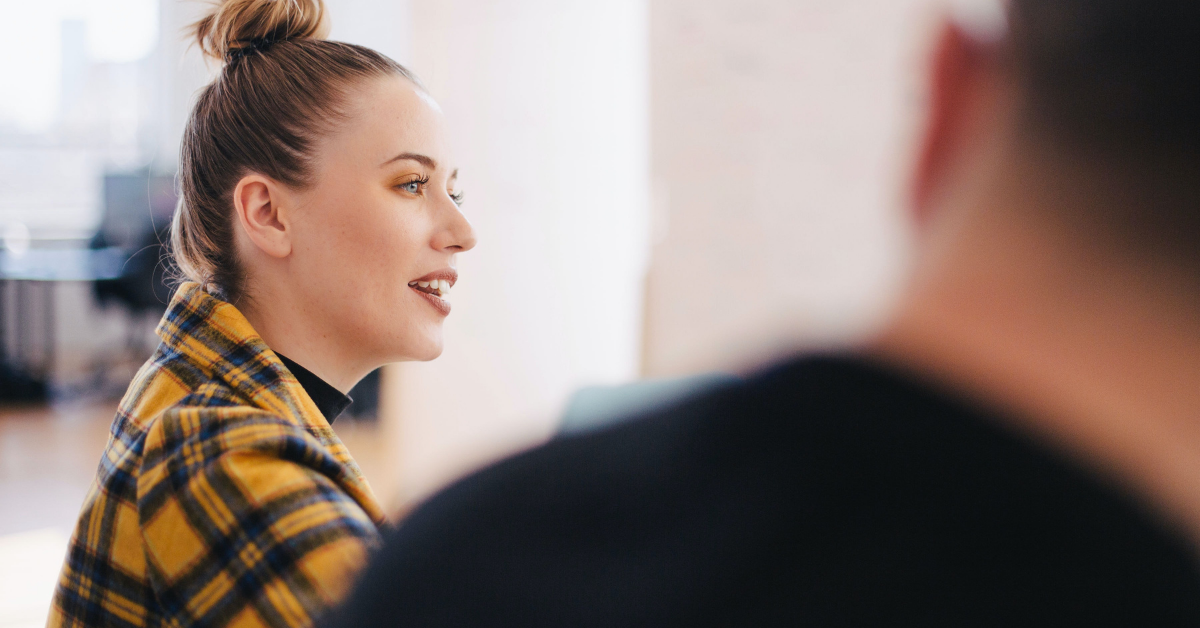 As part of our popular interview series, including lots of answers to common interview questions (which you can find here). We decided to delve into the questions that give the interviewer a little insight into your personality. Including, how to answer, “who would you describe as your role model?”

Role model and inspiration style questions are popular among lots of hiring managers. When asking this, they can gain an insight into your own personal values and what exactly motivates you. Which are important when deciding whether your views and beliefs will align with the potential employers.

Remember this interview question is very subjective. Don’t choose someone because it’s what you think the employer wants to hear (ie an Apple interviewee stating they’re role model is Steve Jobs… could be a little cliche!) Unless of course, he is your inspiration and you have the ability to back it up with a strong justification.

So, who is your role model?

Not always do role models have to be famous. People who you know; family, friends, ex-colleagues, managers or somebody who has achieved something you find inspiring are all worthy answers. As long as you are able to back up WHY you look up to them, the interviewer will be more than satisfied with your choice.

“A role model to me is somebody who I look up to, who has done something out of the ordinary and who has achieved great things.”

Scenario 1: If you’re interviewing for an entry-level position, a great role model to mention is somebody who has been in your place and worked their way up to gain a senior-level role.

The admiration will show your desire to work hard and achieve career advancement.

Scenario 2: You don’t particularly look up to celebrities. You’re just not that into celebrities and you can’t think of anyone really worth mentioning. So instead you pick somebody you know. Choosing the hero in your everyday life can portray your appreciation to those around you.

Scenario 3: On the other hand, some candidates have known who their role model is from a young age. Often this can be sports personalities who have accomplished great athletic achievements. Which inspire and encourage you to push out of your comfort zone.

Scenario 4: Your role model is a celebrity. Celebrities are always a popular choice when answering this interview question. If this is the case for you, make the famous role model relevant to you. Saying Leonard Dicaprio is your role model because you like his films, isn’t enough. Explain how his, talent, hard work and philanthropy is something you really admire.

We would recommend, avoiding any mention of controversial celebrities, as it may not be to every employer’s liking. Steer clear of political figures too, bringing politics into an interview can be a risk. Depending on the hiring managers views you may clash and disagree.

Does your role model reflect you?

The most important thing you can do when choosing a role model is ensuring your choice reflects YOU. Do their qualities inspire and motivate you to do better? If so, you have chosen the right role model.

Good luck with your next interview! If you have any questions, let us know in the comments below or on Twitter @BubbleJobs

You can also find out more about which cookies we are using or switch them off in settings.

This website uses cookies so that we can provide you with the best user experience possible. Cookie information is stored in your browser and performs functions such as recognising you when you return to our website and helping our team to understand which sections of the website you find most interesting and useful.

Strictly Necessary Cookies should be enabled at all times and are required for the operation of our website so that we can save your preferences for cookie settings.

If you disable this cookie, we will not be able to save your preferences. This means that every time you visit this website you will need to enable or disable cookies again.

This website uses Google Analytics to collect anonymous information such as the number of visitors to the site, and the most popular pages.

Please enable Strictly Necessary Cookies first so that we can save your preferences!