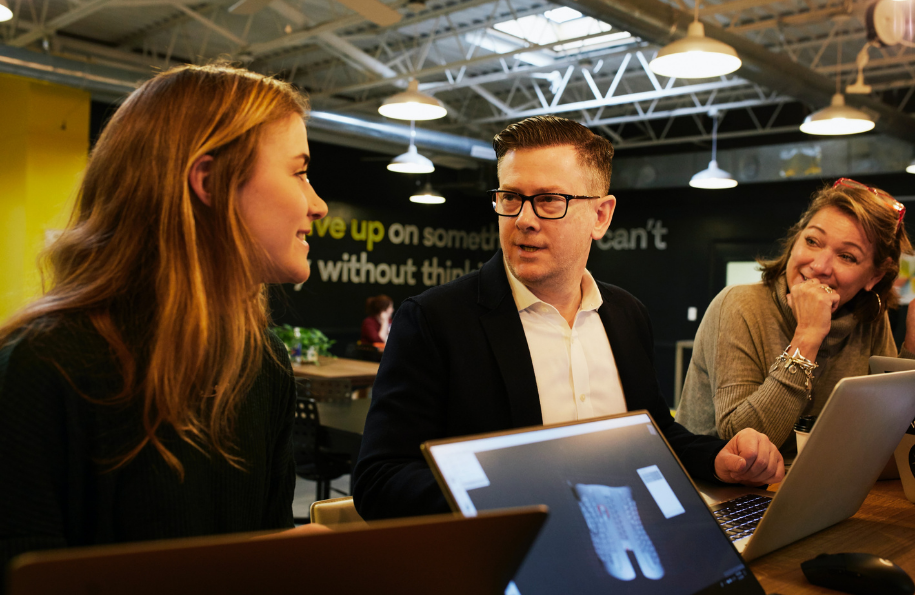 Composing the perfect job advert can be tricky. Some adverts can be; vague, poorly written, brief or so lengthy it can make even the most qualified candidates hesitant to apply. And this isn’t even without tackling the use of bias or discrimination mentioned in some job ads. But fortunately, we’d like to think that now, employers use job ads to proactively promote diversity. However, there are more subtle and hidden reasons why a job advert isn’t working. Which are not as obvious as previous mistakes but could still be affecting an overall hiring strategy in acquiring top talent.

“We’re looking for a person who is outgoing, lively and ready to bring new energy to the team.”

The type of language in a job ad can imply the type of person you want to employ. Asking for a candidate to be outgoing and lively isn’t necessarily a job requirement but rather more of a personality trait. Which in some cases, can be perceived as age-related language. People tend to stereotype young people as being lively and energetic, so by mentioning these desired characteristics in your job ad you may be unintentionally discouraging older applicants.

Yes, it’s completely fine to ask for one or two desired skills in your advert, however, asking for any more than this can complicate the hiring process. After all isn’t it just a ‘desired’ skill, not a required one?

It can also distract the potential candidate from the true experience and skills they need to be successful. Causing those who are perfectly qualified for the role feel inadequate and look elsewhere for different opportunities.

Jargon is fine and sometimes necessary in certain job descriptions, depending on the role. However, the excess use of technical jargon particularly in entry level-roles has its limitations. It’s unlikely you’ll attract a greater number of applicants by including lots of different business acronyms that aren’t particularly relevant to the position.

A recent study by Business in the Community and the City Guilds Group showed that out of a group of 16-24-year-olds, confusing and overcomplicating job descriptions created a major barrier and ultimately put young candidates off from applying.

Gender bias, whilst it may not be as obvious as it once was, is still occurring within hiring. So much so, some employers and recruiters may not even realise they are doing it. Studies have shown that the use of adjectives and verbs can have masculine or feminine associations. Determining such words as, ‘leader’ and ‘competitor’ to have a generally more masculine appeal, whilst ‘support’ and ‘responsible’ are regarded as feminine-coded words.

Take this so-called gender bias out of your job ad and instead include gender-neutral terms. Or if you want to describe traits from your ideal candidate be sure to utilise both masculine and feminine associated words.

If you’re struggling to determine what words have which association you can use a gender decoder to analyse your job ad.

We want to hear your thoughts! Let us know in the comments below or on Twitter @BubbleJobs

You can also find out more about which cookies we are using or switch them off in settings.

This website uses cookies so that we can provide you with the best user experience possible. Cookie information is stored in your browser and performs functions such as recognising you when you return to our website and helping our team to understand which sections of the website you find most interesting and useful.

Strictly Necessary Cookies should be enabled at all times and are required for the operation of our website so that we can save your preferences for cookie settings.

If you disable this cookie, we will not be able to save your preferences. This means that every time you visit this website you will need to enable or disable cookies again.

This website uses Google Analytics to collect anonymous information such as the number of visitors to the site, and the most popular pages.

Please enable Strictly Necessary Cookies first so that we can save your preferences!